FLASH MOB OF WORDS
Next
Prev

The idea of this flash mob was born inside a study group going on between the psychoanalitical association Giardino Freudiano and Jennifer rosa.
After the tragic events of Paris the need is to testify in favor of the free circulation of ideas, thoughts and words.
During the flash mob every participant is invited to read a short text of about 100 words, from literature, essay writing, poetry or even a personal text.
Jennifer rosa will realise the video of the performance.

The Flash mob will take place on Thursday, February 26th at 8pm at VOLL, via Luca Della Robbia 19 in Vicenza.
giardinofreudiano@libero.it
info@jenniferrosa.org
cittadelledonne@gmail.com 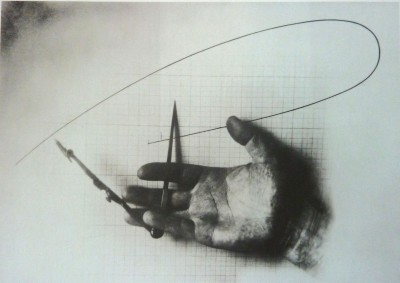