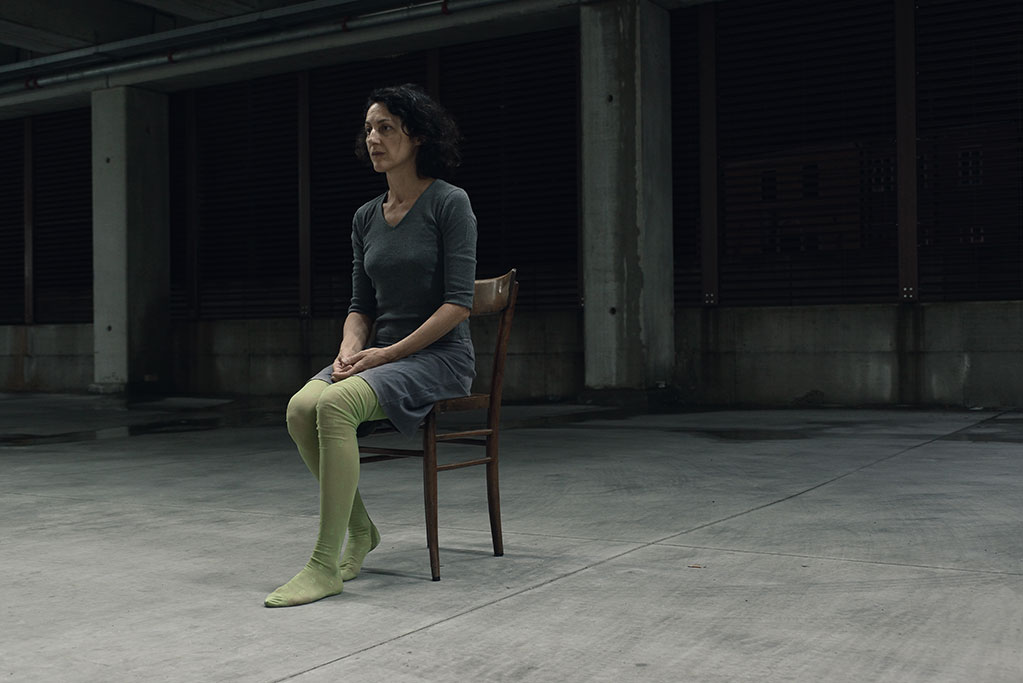 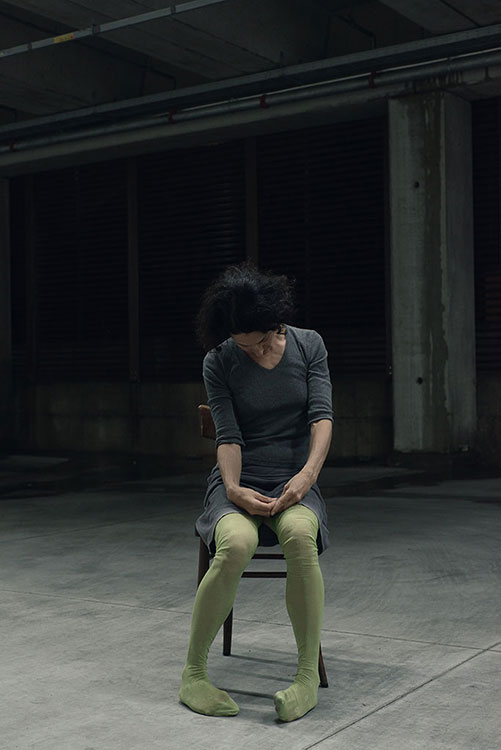 “The shape is decomposed, at the end it is not more than few particles moving over a black and deep void; the distance between one side of the nose to the other is as vast as the Sahara desert”.
Alberto Giacometti

Started from the dissociative experience of looking at oneself in the mirror, ANNETTE says of the strangeness to ourselves.
It is a question on a possible representation of ourselves;
it is a portrait at the threshold of the shapeless,
an entire composed to be undone.
It works on removing,
it works on the minimum.

Far from a narration, from description, from symbolism, from grotesque, from irony, from intimism, from naturalism, it balances between reality and artifice, presence and appearence.

ANNETTE is named after the wife of Alberto Giacometti, Annette Arm, also his main model.