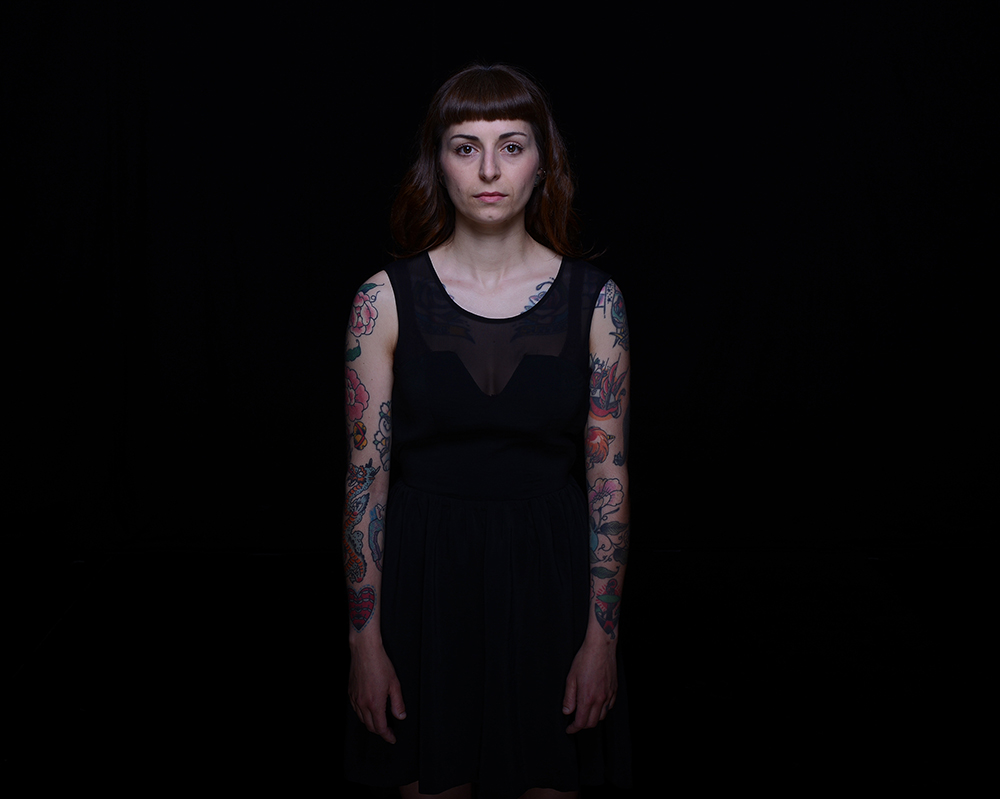 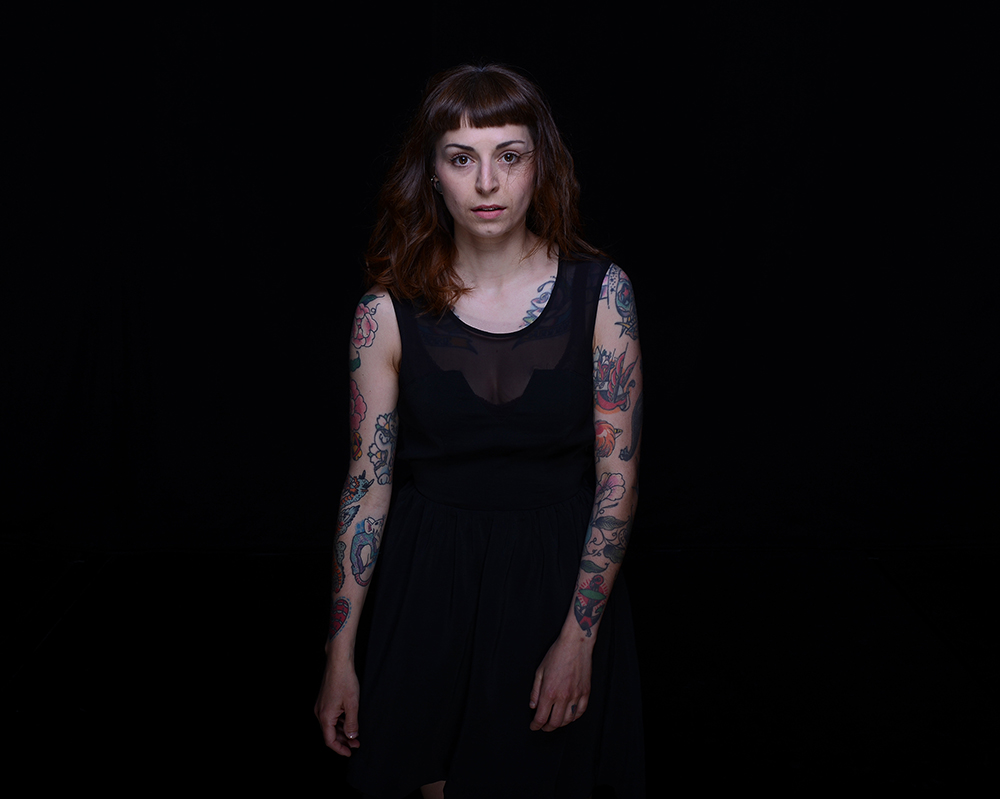 In HERE YOU ARE the stage is a photo shooting set, with studio lighting and a camera.
In total darkness before a small audience, the performer acts according to a movement score with a strong physical impact, following an improvised rhythm. The audience can only hear, guess, sense what the performer is doing.
Repeatedly, as a surprise, the light set is switched on; that is the sign that pulls the performers out of the action in the dark and forces them to an immediate task: place themselves, as rapidly as possible, on a precise spot, marked on the floor – the focus point – to be portrayed by the camera. In the moment of his/her arrival the flash is triggered to produce a new image, which is projected in real time in an adjacent room.
The performers don’t have the time to choose their pose or to judge it; in the moment when the light is turned on, they are called upon to acquire the absolute presence that is a distinctive feature of every portrait, delivering their gaze/face/body to the Other, or to the Portrait Image.