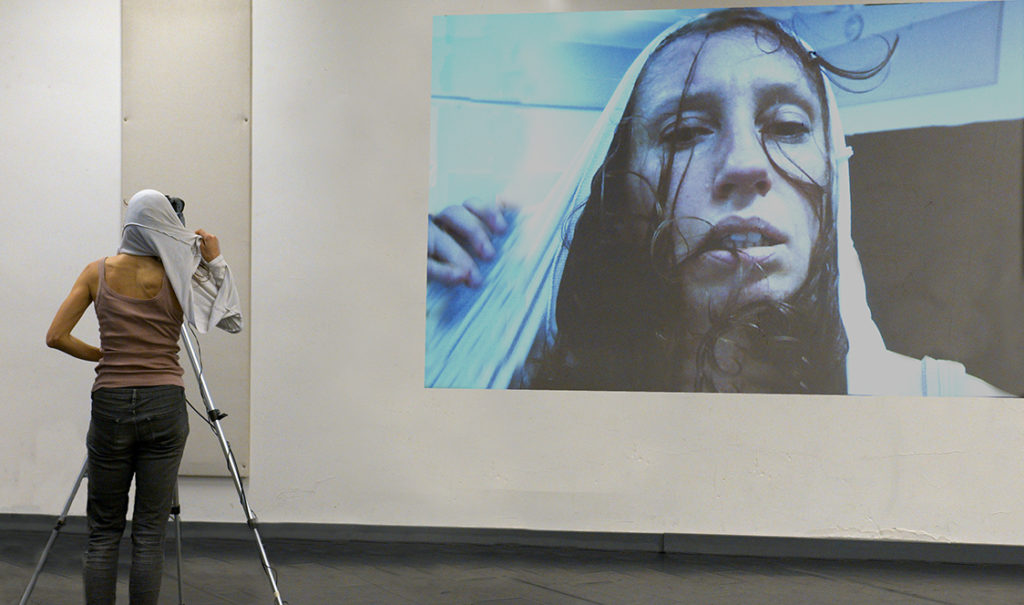 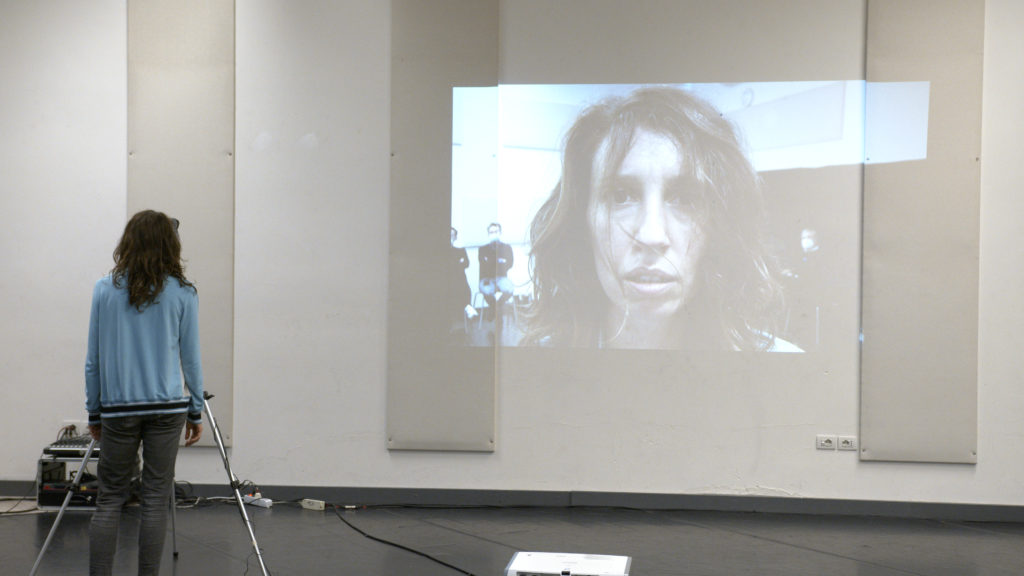 HIT ME!
A performance by Jennifer rosa with Francesca Foscarini

The performance HIT ME! is built starting from a playlist of songs closely linked to an objective biographical datum of the performer: the pieces at the top of the charts on her birthday, from birth to today.
The best hits, representative of an era, haunt her one after the other: songs that she did not choose but that concern her, songs that she finds herself wearing, a marathon of a life in which to throw oneself into an ever-changing improvisation.
Pieces by which, as spectators, we are in turn struck, in the overlapping of evocations and references.
In the completely-full of pop, the expectation of the next song is shared, in a promise of happiness that is always surpassed by the next song.
Among improbable repertoires and movement anarchies, another dance arrives and is embodied, generating energy, drifts and abandonment, inside and outside of time, between kitsch and tragedy. Or simply staying with what is there, in favor of an inconclusiveness that is proper to life.